There are so many different kinds of soups made in Colombia that a soup made with milk and eggs should not be a surprise at all. It was a surprise for me, however, when I first heard about it because it is not that popular in the area where I’m from, which is mainly Medellín. Changua is more of a Cundinamarca-Boyacá kind of soup where is very common to serve it for breakfast. 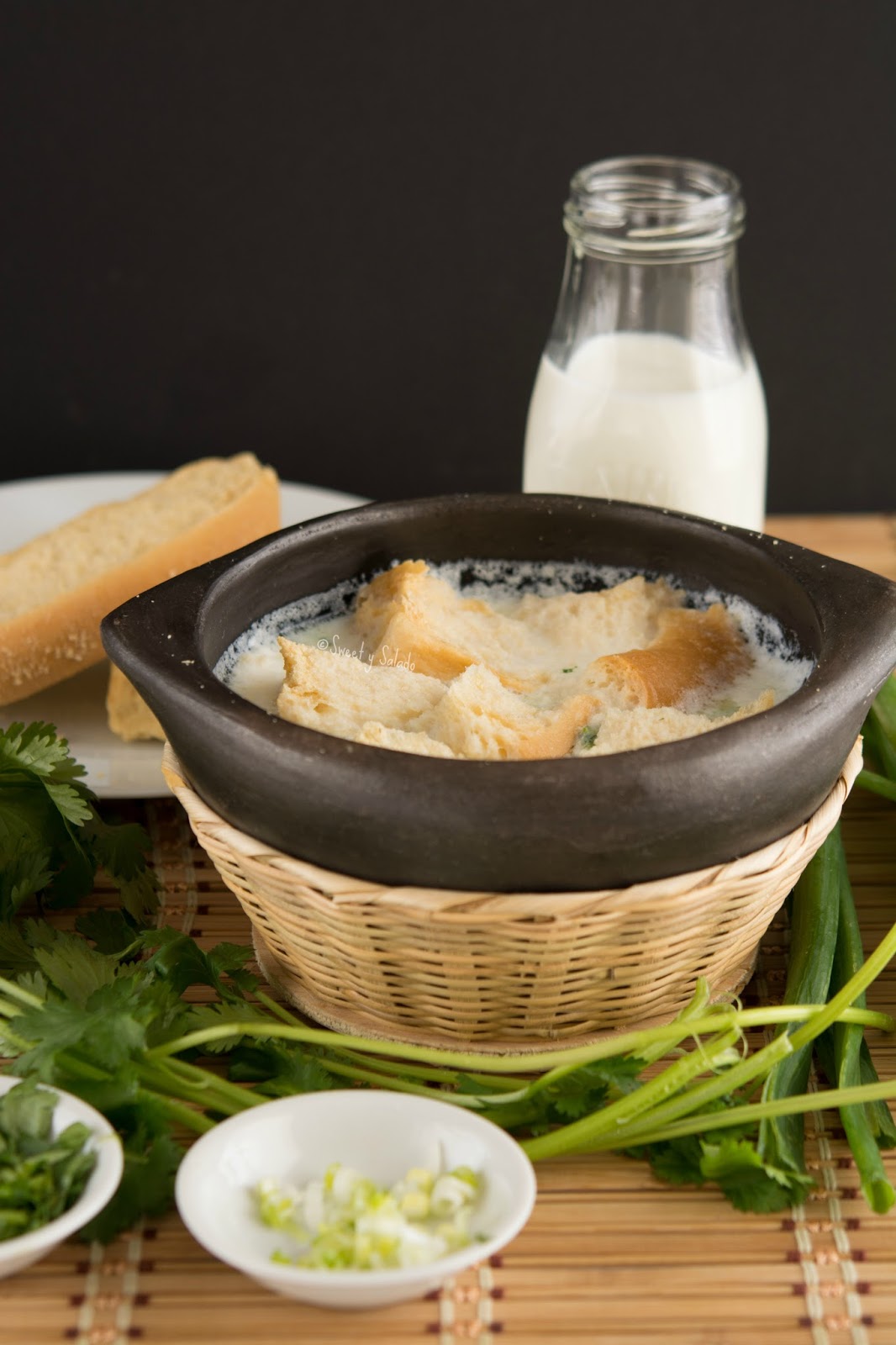 I’ll say it right now and confess that I’m not a big fan of this soup. I just can’t get over the fact that it’s milk seasoned with onion, cilantro and served with eggs that were poached in the simmering milk. I always think of milk for breakfast if I’m eating cereal or oatmeal but not as a soup. I simply can’t. My husband on the other hand, loves it, but he’s more Colombian than I am and grew up eating all kinds of soups. 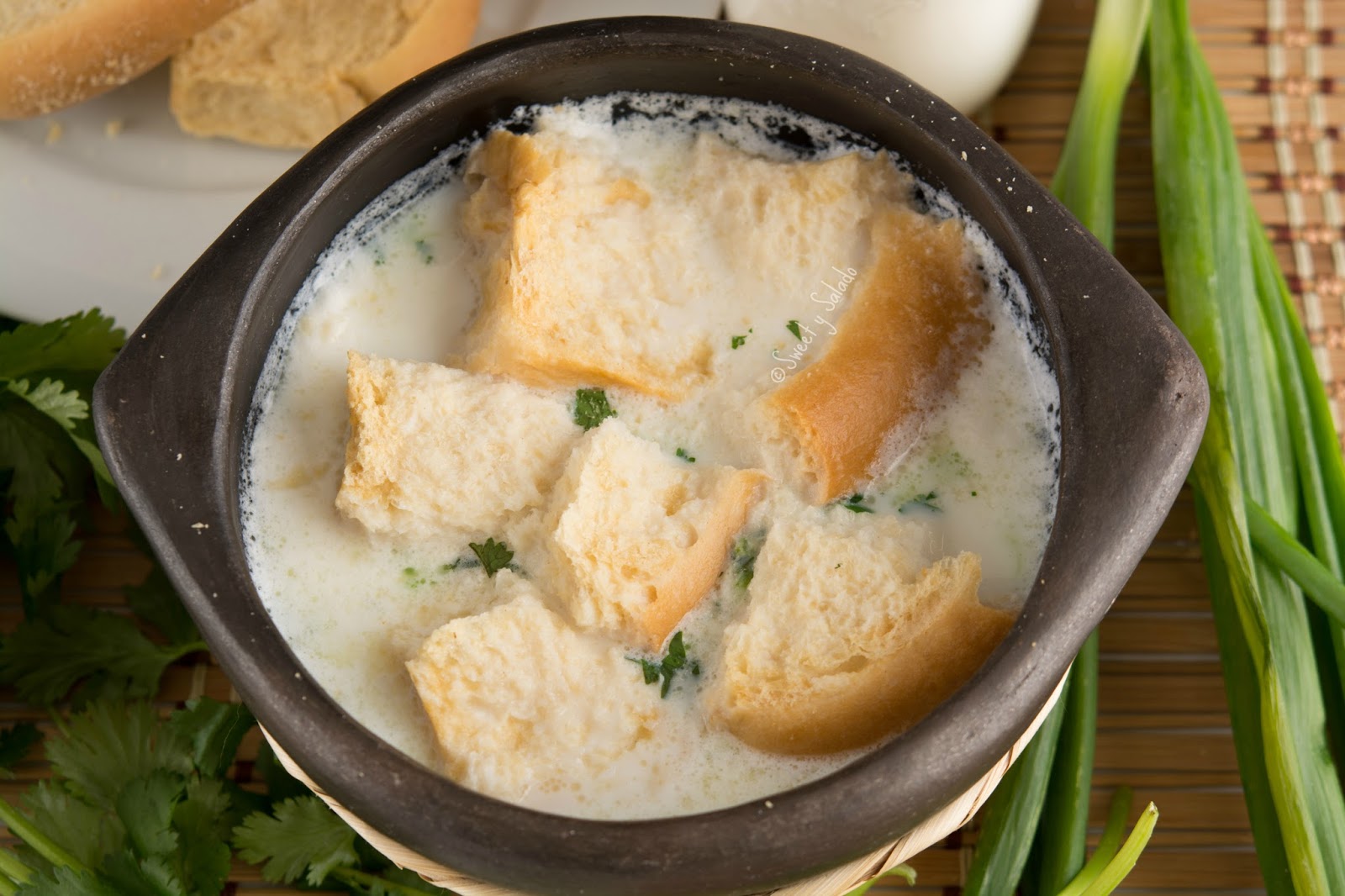 So, if you’re just like him or have an adventurous side and want to try it out, go right ahead and make it because I hear it’s delicious! 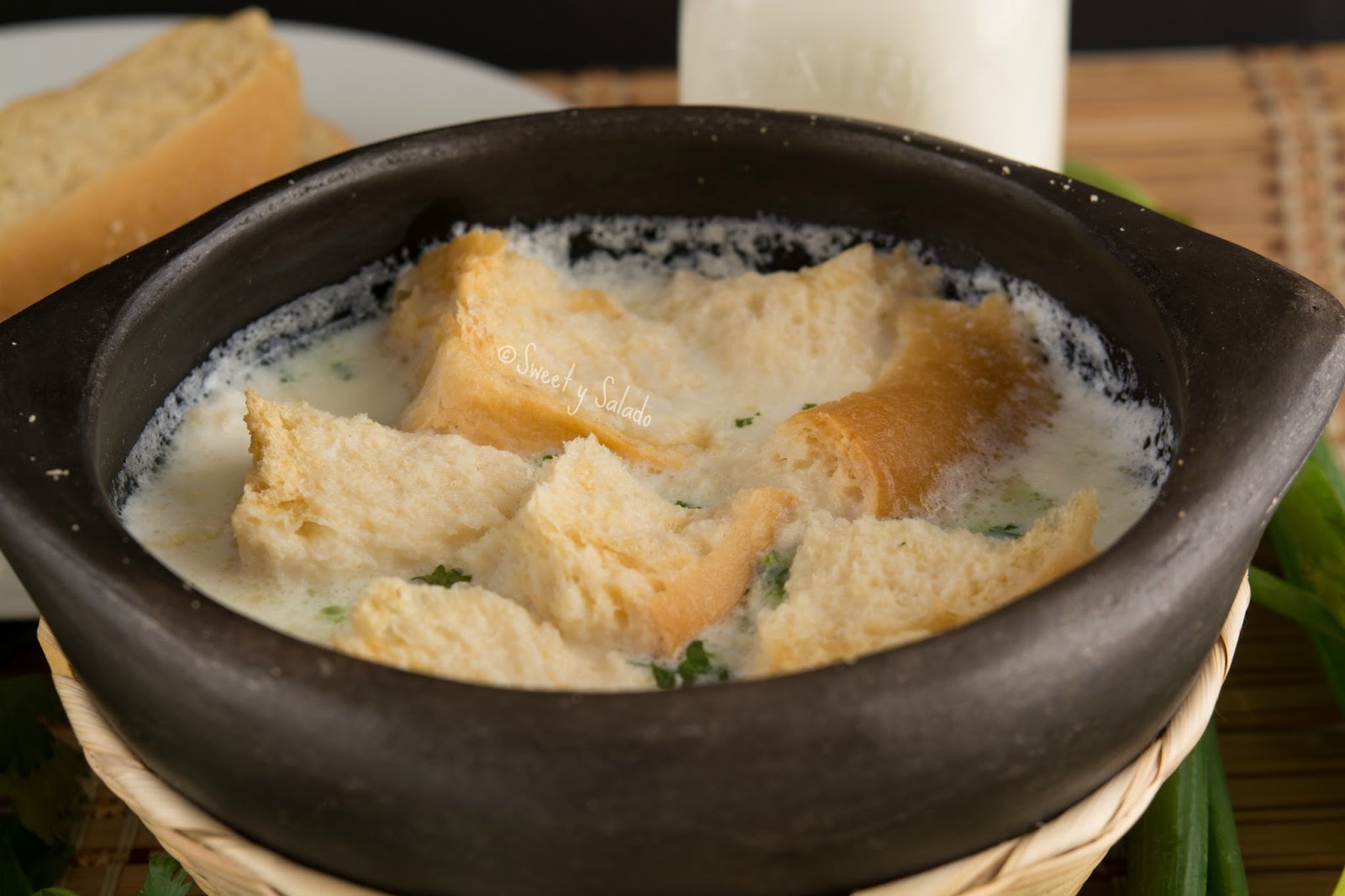 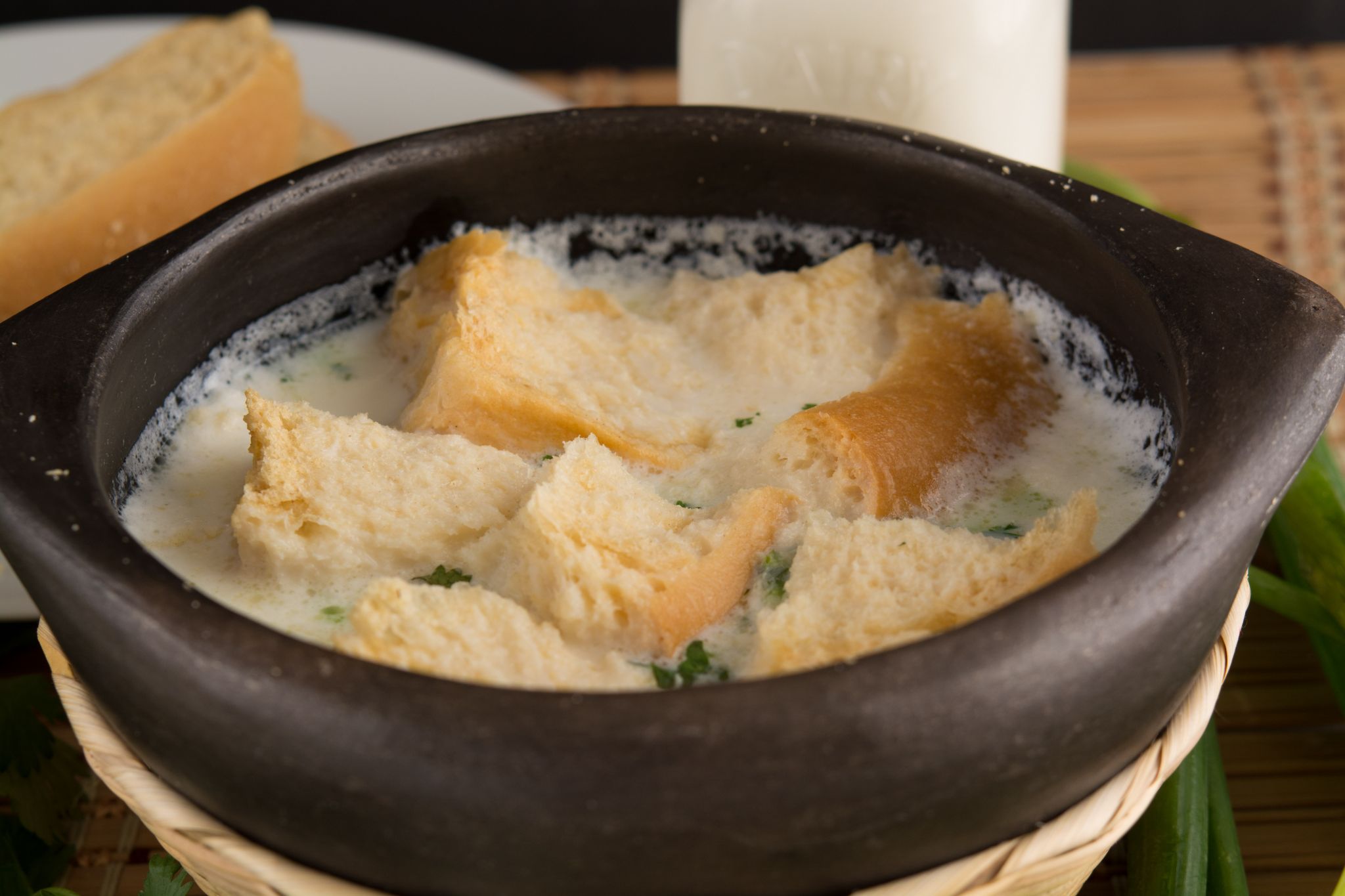