Of all the Colombian recipes that I have learned to make at home, the desserts are without a doubt some of my favorites. The cake roll, the dulce de leche milhojas (Napoleon), the Swiss cake rolls, and this postre de natas (milk skin pudding) are some of the ones I like best. What’s funny is that I’m not a person who likes desserts, I always prefer to eat something savory before eating something sweet. 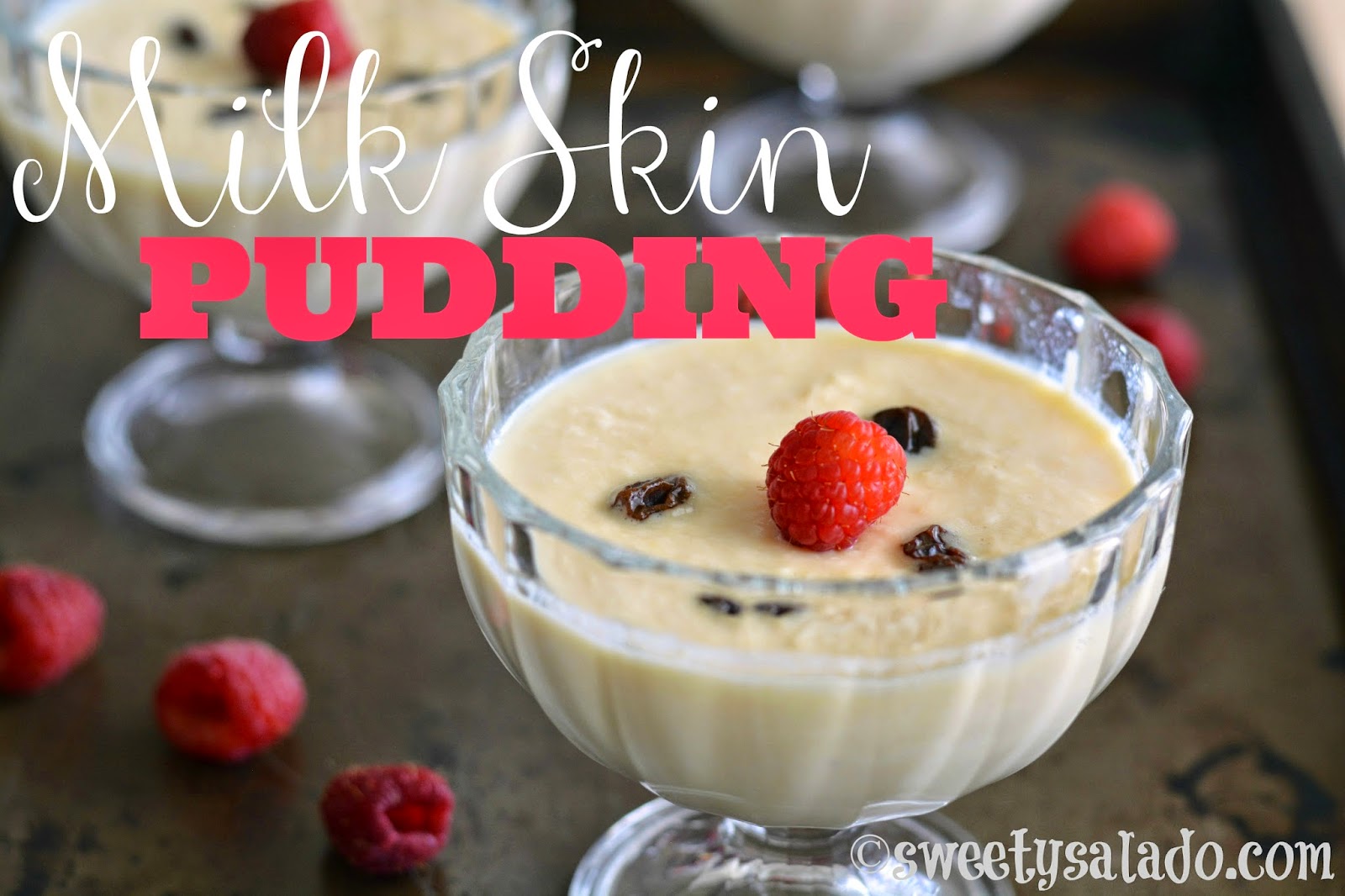 This postre de natas is very popular in Colombia and that’s why it’s been requested almost since I started the blog. The reason why I had not posted it before is because it takes a very long time to make. And it’s not a matter of letting the milk come to a boil, covering it and then come back five hours later and it’s all done. No. You have to stand right next to your stove the whole time so you can skim off the milk skin that forms on top. And that’s why I rarely make it at home and when I do, it’s mainly for a special occasion. 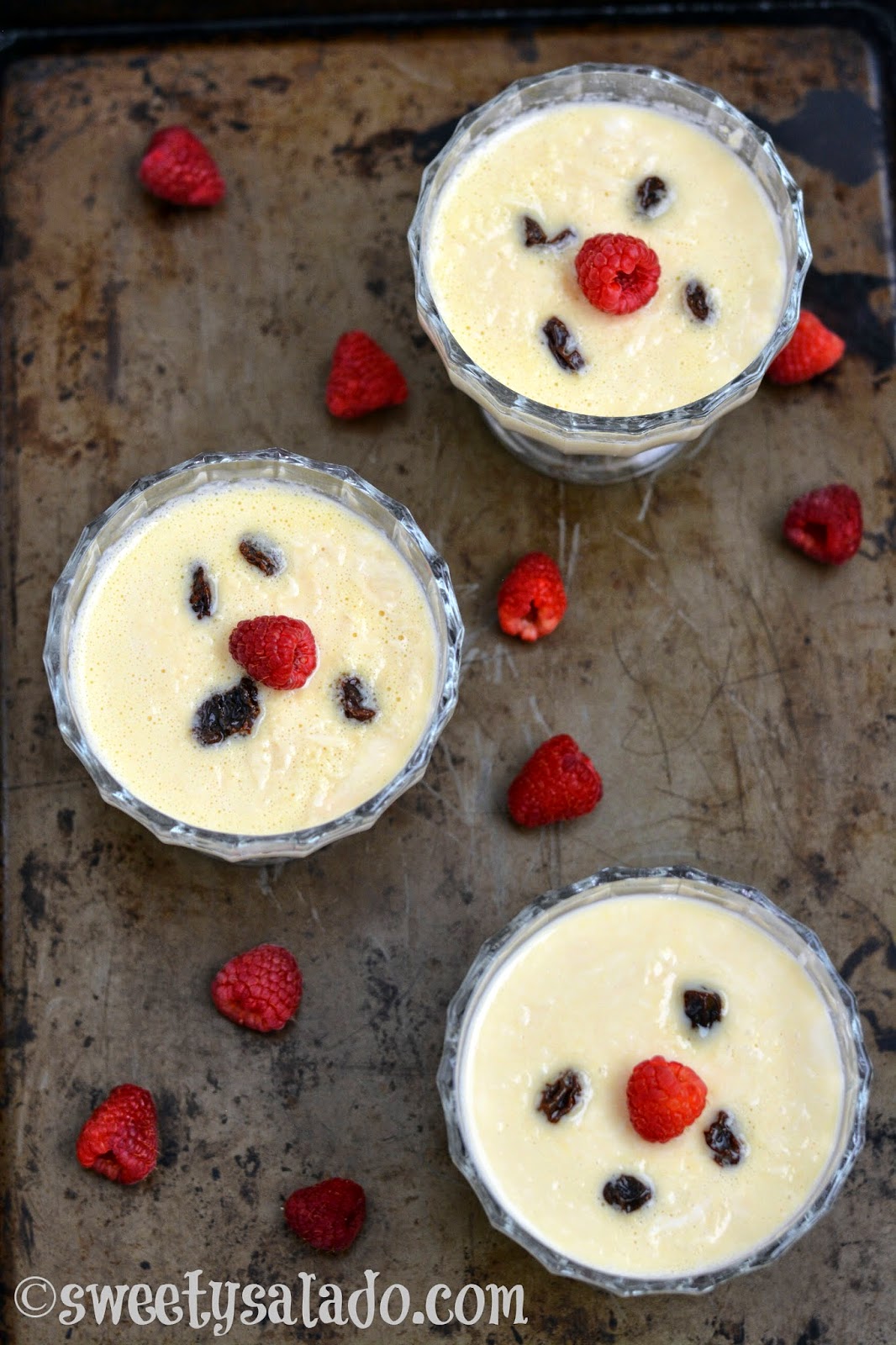 The first time I made this dessert I followed several recipes I found in my Colombian cookbooks that I have at home and others that I found online. All of them say to add two cups of sugar for the amount of milk skin you get from the milk. And that’s exactly what I did. The result… the sweetest dessert I have ever had in my life. It was so horrible that I had to throw the whole thing down the drain. And you can’t begin to imagine how awful I felt knowing that I spent five hours fishing out that milk skin just to throw it away. So, the second time I made it I added less than one cup of sugar, and that was still a bit too sweet. Then, I added only ½ cup and it was perfect for my taste. 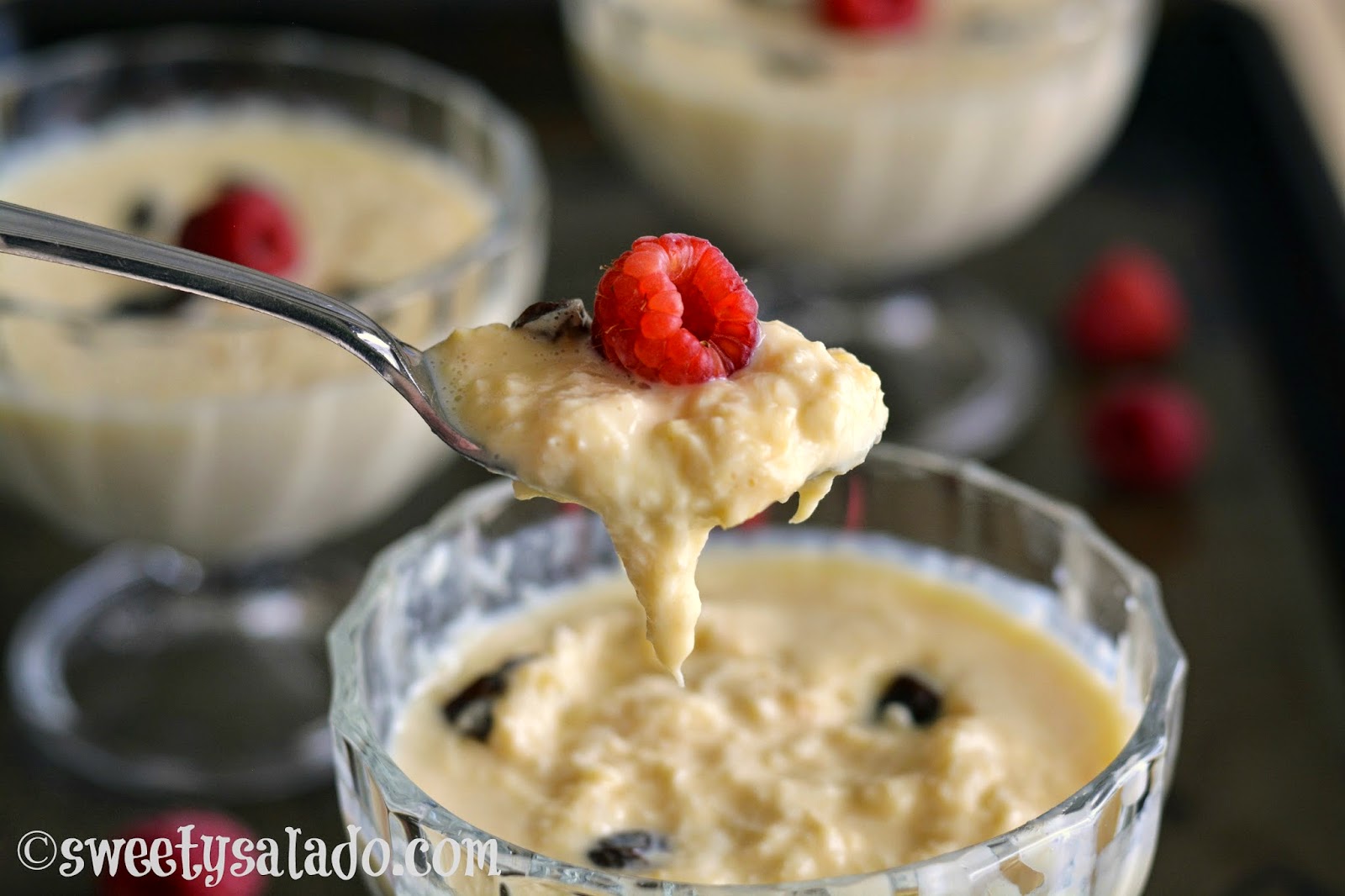 Moral of the story: Start with ½ cup sugar and then add more if you think you want it a bit sweeter, that way you don’t waste your time and effort like I did. 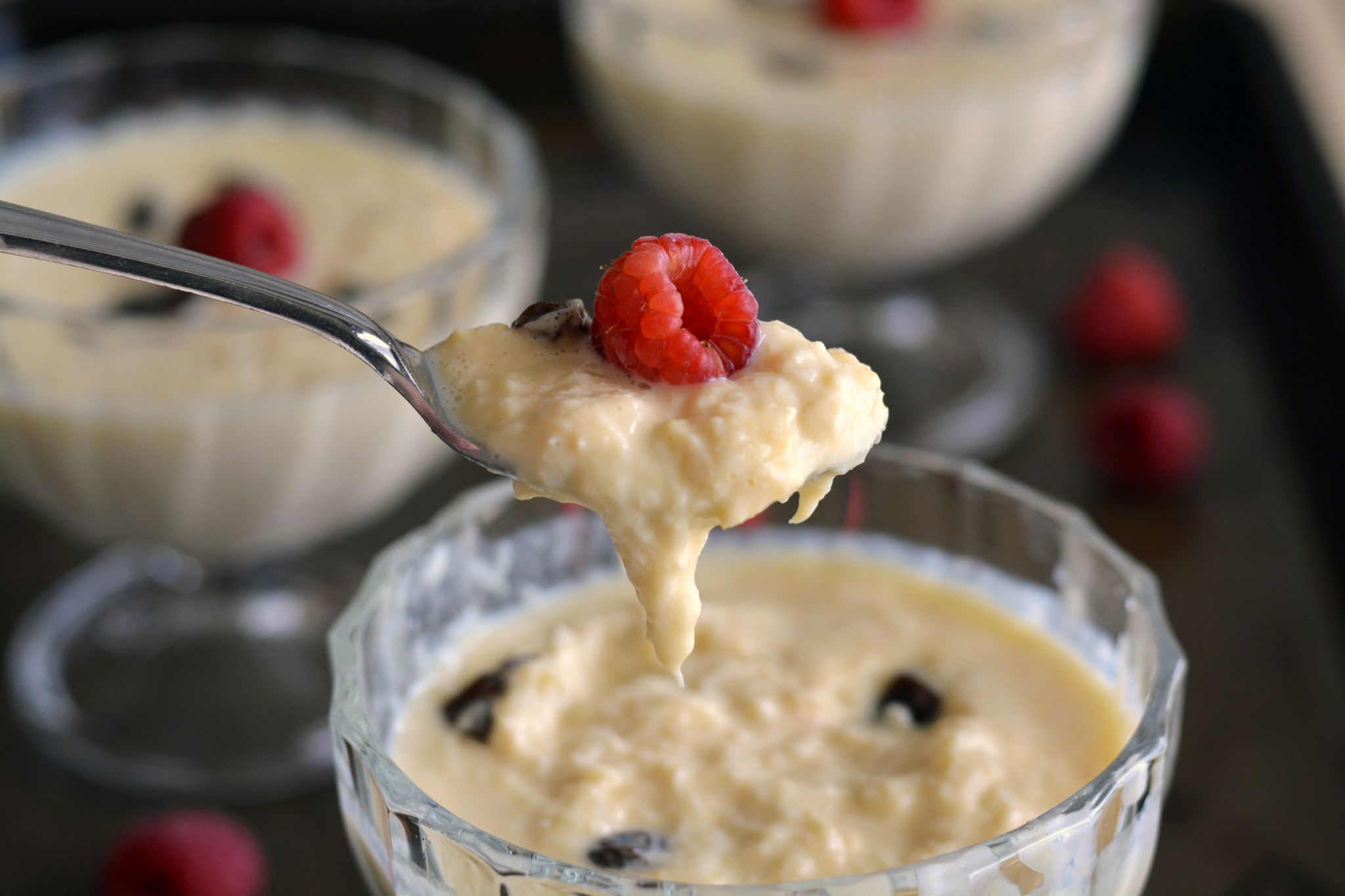 Some times the milk skin will end up with a slightly sweet flavor, for this reason I recommend tasting it before adding the simple syrup to see if you need to add more or less than the recommended amount.