When I visited Colombia a few years ago, one of the first desserts I wanted to have was obleas con arequipe, which are big wafers filled with what most of you, or many of you know as dulce de leche. In Colombia we call dulce de leche, arequipe, in Mexico it is called cajeta, and in Perú, Chile and Bolivia it is called manjar blanco. But it really doesn’t matter what you decide to call it, arequipe is one of those amazing sweet treats that not only goes with almost everything, it is also really easy to make. 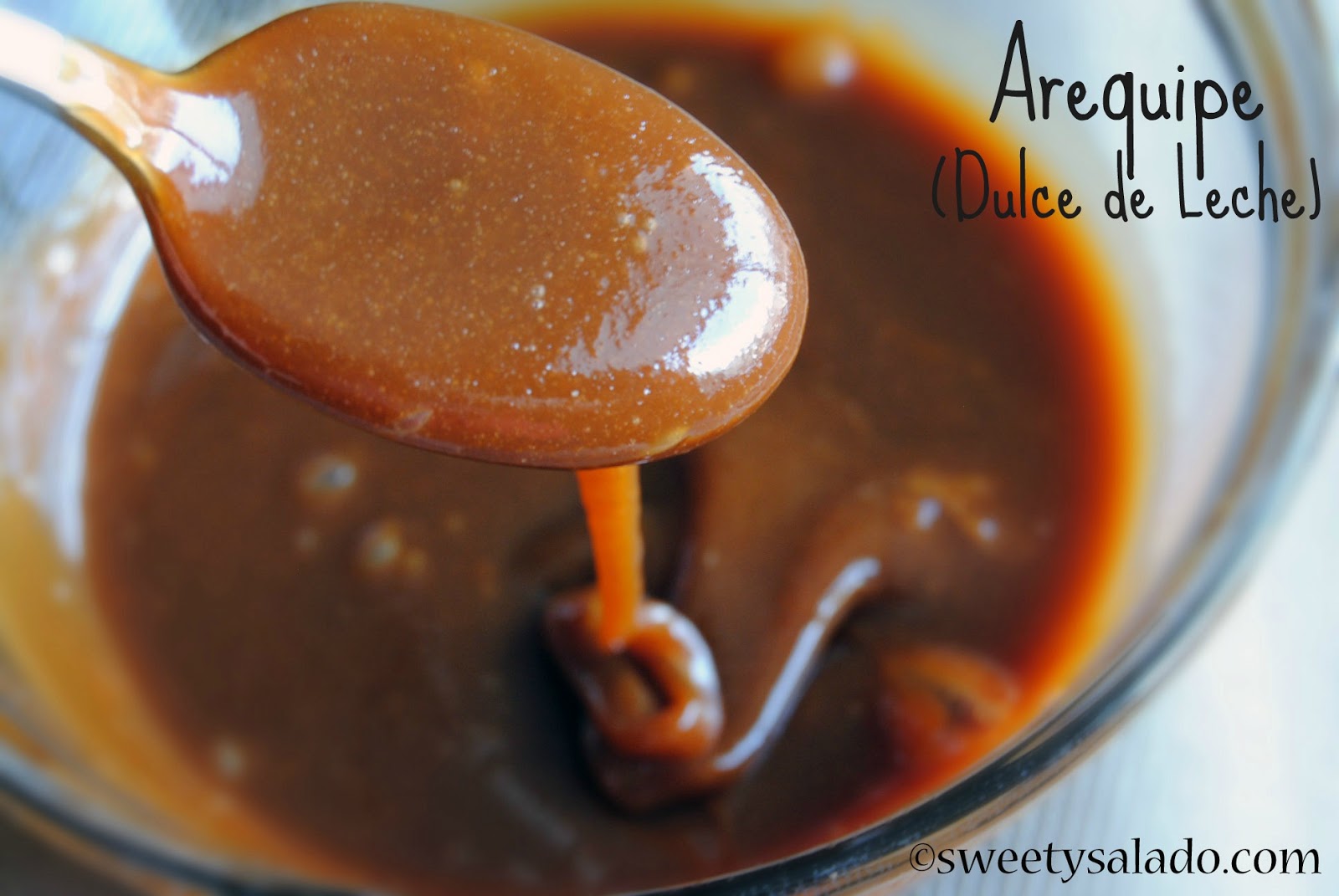 Most people like to make arequipe by boiling a can of sweetened condensed milk in water in either a regular pot for about 3-4 hours, a pressure cooker for about an hour and half or even a slow cooker for about 8 hours. Why? Because you only need two ingredients to make it, the can of condensed milk and water, that’s it. You boil it, let it rest and then open it. I, on the other hand, prefer to make it from scratch to avoid adding preservatives but mainly because the taste is way superior to what you get from the boiled condensed milk, the difference is light and day. I do have to say that the good thing about using the can of condensed milk is that you can choose how dark or light you want your arequipe to be. If you want it darker, you boil it for a while longer, if you want it lighter, then you can take it out of the boiling water sooner. Another thing is that you can make a few cans at once and end up with a ton of arequipe, which I’m sure no one will complain about that. 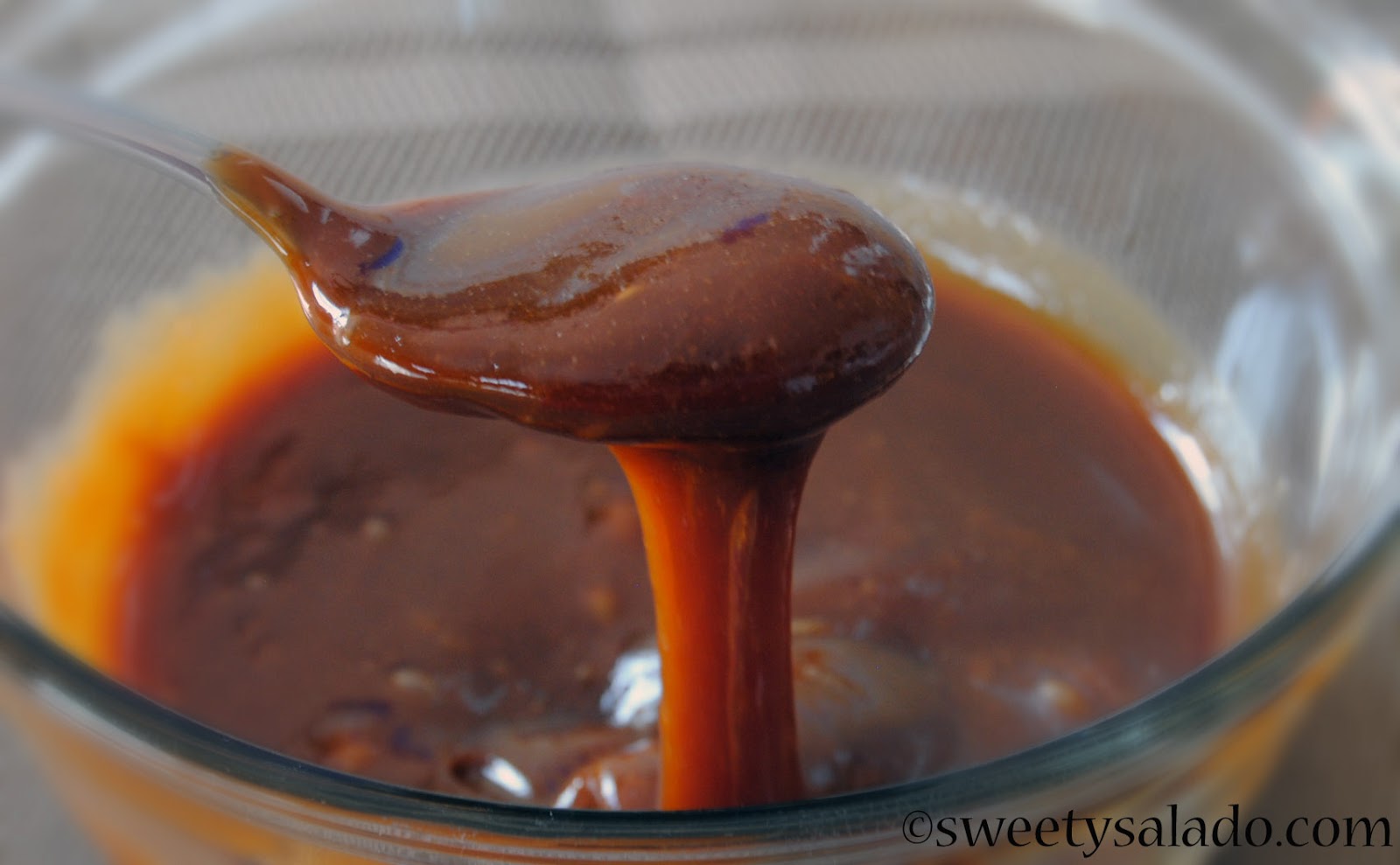 The recipe that I’m sharing with you is the basic way of making it from scratch, something that people have been doing for many years. You just need milk, sugar, vanilla and baking soda which is what gives it that rich brown color. Don’t be intimidated, making arequipe is very easy and like I said, if you make it from scratch the flavor is incredible.

1. In a large pot, mix milk and sugar. Bring to a simmer over medium heat stirring occasionally until sugar dissolves.
2. Add vanilla extract and baking soda, lower heat to low and simmer uncovered for about 1½-2 hours or until you reach a brown, caramel color and it has reduced to about one cup. Stir occasionally and remove the extra foam that forms on top.
3. Strain any clumps by using a fine mesh strainer and store in the refrigerator in an airtight container for up to one month.